For more than 7 years, Sundt Air has provided flight services to the Norwegian Coastal Administration, the Coast Guard and NOFO for surveillance of Norway’s coastal and marine areas as well as a contract with the Danish Defence for Monitoring of Danish Marine Areas. Sundt Air operates two specially equipped aircraft with advanced electronics systems developed and supplied by the Sundt group’s technology company, Norwegian Special Mission. The aircraft carry out important tasks in environmental monitoring, oil spill detection, fisheries surveillance and emergency search and rescue missions.

ASC has long experience with advanced operations of larger unmanned aircraft of significant capacity and equipped with advanced sensor systems. ASC has expertise in operations with such drones far from base and in very demanding environments, even in arctic regions. ASC has available a test area of approx. 25,000 km2 of air space.

The cooperation initiated between ASC and SAG will also provide opportunities for re-use of the air base at Andøya when the Armed Forces fleet with surveillance aircraft is moved to Evenes. This provides the basis for creating a world-leading test environment for advanced drone systems on Andøya.

ASC and SAG will work together to develop advanced operational capabilities with the use of drones in combination with manned aircraft, including the development and testing of sensors and advanced analytical capacity for autonomous unmanned aerial vehicles. The parties will also jointly collaborate with the Norwegian Computing Center, NTNU, AMOS, etc. through various phases of development and testing.

Both ASC and SAG have succeeded in the world market. The international competition in this market is very demanding and the cooperation initiated will strengthen our ability to be a leader in our fields. 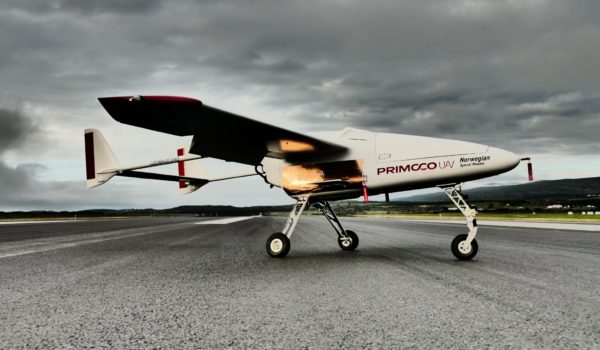 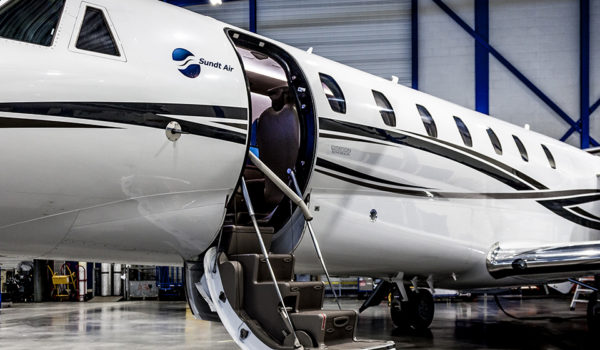